Register for the webinar: “Impact of Biden Administration on EHS regulations” on July 1st

Are bans the solution to plastic pollution?

Jurisdictions around the world have issued legislation aimed at ending plastic pollution in recent months.

Jurisdictions around the world have issued legislation aimed at ending plastic pollution in recent months. This trend resulted from the strong public focus on the severe environmental consequences presented by the accumulation of plastics in our oceans. The global regulatory approaches to phasing-out single-use plastic products include levies, bans (prohibitions) or a combination of these.

“Plastic pollution” means plastic that is no longer used and has a negative impact on the natural environment by creating problems for humans, plants, wildlife, water and soil[1].

To have an overview of the plastic pollution problem, it is important to mention some numbers. According to the United Nations’ environmental data, we produce 300 million tons of plastic every year; if we continue generating the same amount of plastic, there could be more plastic than fish in the oceans by 2050[2].

Waste generation has increased by 5.1 percent from 2010 to 2016. The Netherlands and the United States are among the top countries generating more plastic waste per capita (without taking into account waste management, recycling or incineration activities).

According to a UN report released on December 6, 2018, 27 countries have enacted legislation banning specific plastic products. For example, in the Penang state in Malaysia, the use of polystyrene (used in products such as cutlery) has been banned since 2012. Other countries that have imposed bans on plastics include: Costa Rica, Antigua and Barbuda, France and Italy. The European Union has also issued a proposal for a directive to ban certain single-use products (such as cutlery, plates and cotton swab).

What are single-use plastics?

Single-use plastics are not only plastic bags or cutlery; they can also include the following:

What could be the consequences of banning plastic products?

Imposing a ban on plastics can entail both positive and negative results. The positive benefits of a ban include the reduction of single-use plastics, resulting in a decrease in plastic that makes its way into the environment. Another advantage is that such bans present an opportunity to shift to more environmentally-friendly alternatives—having affordable alternatives available on the market is key here.

While we would expect that imposing a ban on single-use products would result in environmental benefits, there is no actual data that supports this statement. Although some countries have reported a decrease in the use of such products, others have reported an increase in plastic waste.

It is concerning that countries that have imposed a ban do not have information available to determine the effectiveness of the measures they have put in place. This is due to the measures being recently adopted and the need for a system to monitor and analyze the results.

Bans could lead to follow-up actions which entail expenditure from the relevant authorities to enforce the ban or extend the ban to imports of such products into the country. If if there is a ban on single-use plastics and no affordable alternatives, there is a risk for black markets appearing.

The EU intends to issue a Directive to ban single-use plastic cutlery and plates among other items, as there are alternatives available on the market for such products. However, we should be cautious with the alternatives that claim to be biodegradable or compostable. Usually these alternatives are compostable or biodegradable at industrial facilities at very high temperatures, which cannot be easily reached in normal environments. Moreover, these items cannot be recycled since they are not plastic and putting them in the incorrect waste stream (for example, with recyclable items) can distort the recycling process—sending all the recyclable items to landfills instead of just sorting out the non-recyclable item.

It is also worth learning from the experience of banning plastic bags; the ban led to an increase in the prevalence of unregulated thicker plastic bags. There is also research that suggests that alternatives to plastic bags such as cotton bags or paper bags also have environmental impacts that cannot be neglected (either greenhouse gas emissions, the use of pesticides and the use of copious amounts of water). For example, the fact that the alternatives currently available may actually have a greater (or different) environmental impact or that people and companies shift to using other plastics that are allowed.

Why is a ban not enough?

Imposing a ban on single-use plastics without bringing people on board will not work—there would be too much resistance. Instead, it is necessary to change people’s behavior in such a way that they feel affinity with a movement and that they can be part of a change. Some suggest influencing behavior through media—for example, highlighting the use of reusable cups in TV shows, instead of disposable ones.

Conclusion: Only time will tell

There is more data with regards to the success or failure of banning single-use plastic bags; consequently, we can conclude that it has sometimes worked and sometimes brought undesirable effects, such as an increase in plastic littering in Australia. What is important to keep in mind is that in order for a ban to be successful, it has to be preceded by other actions tending to change consumers’ and companies’ behavior, such as influencing their behavior in a positive way; disincentivizing the use of such products by imposing a levy and incentivizing research and the development of alternatives. At this point, it is fair to conclude that the ideal solution does not yet exist, but it is certainly a staggered process.

Only time will tell whether a ban on single use plastics will be successful or not. However, without checks and controls in place to monitor the effectiveness of a prohibition, it will be impossible to say. 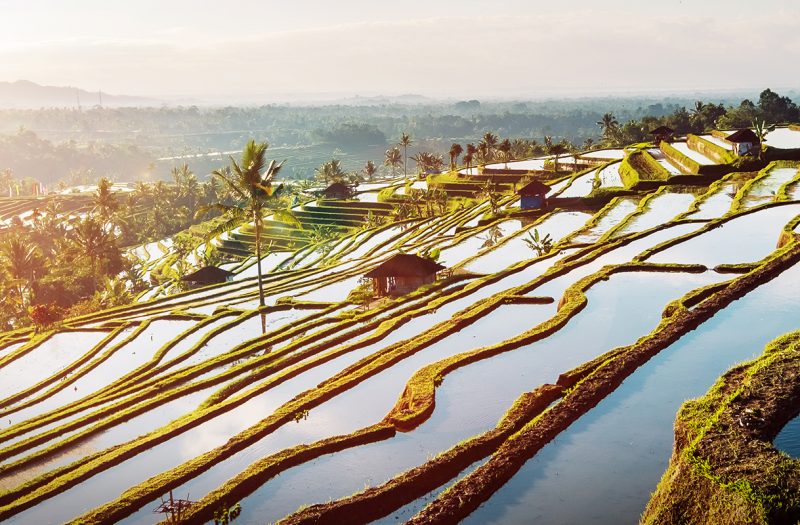 Clean air in the workplace: When OHS is up in the air

Since COVID-19 changed how we live, maintaining safe and clean air in the workplace will require much more than changing a ventilation filter. 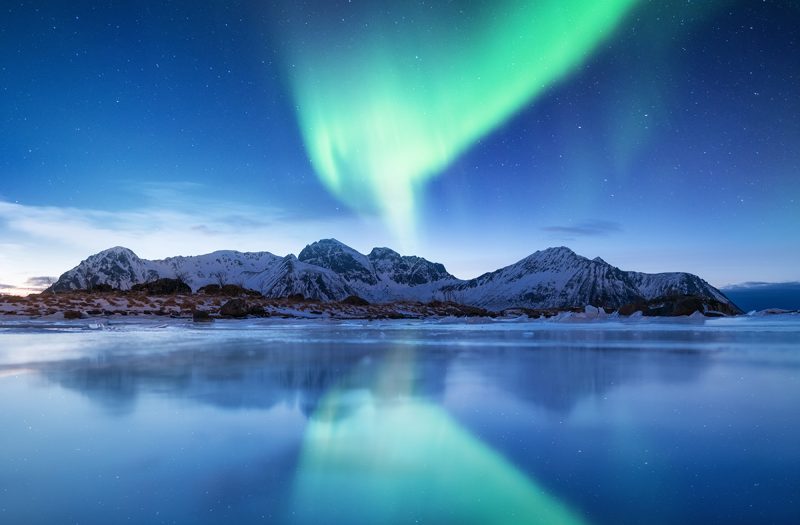 Emerging contaminants are a growing concern in the US and beyond. How are PFAS regulated and what should companies know or do in response? 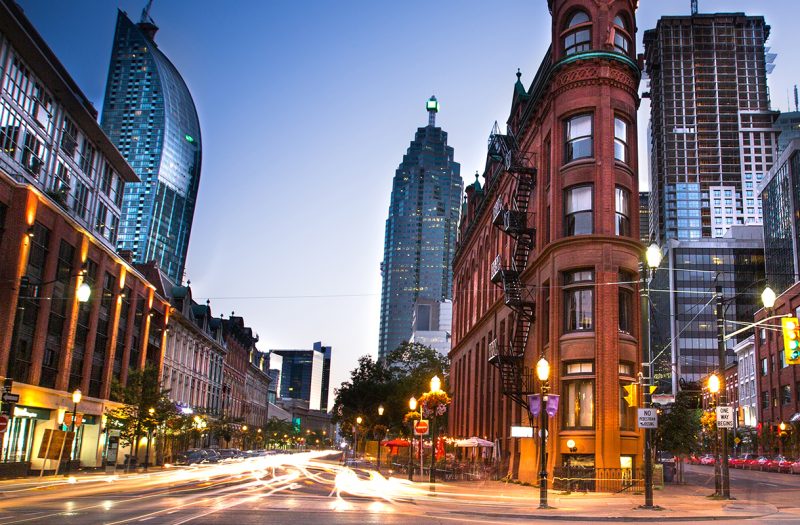 Why air emissions regulations rose to the top in North America

What’s up with increasing air emissions regulations? Trends in North America topped our 2020 charts - and will likely bring more changes for compan...