On 15 October 2017, Governor Jerry Brown signed the Cleaning Product Right to Know Act of 2017 (SB-258 or Act). This Act makes California the first state to require manufacturers of designated cleaning products used by millions of consumers and workers to list known hazardous chemical ingredients both on labels and online. The Act prohibits the sale in California of a designated product that does not satisfy these requirements.

SB-258, the bill that became this law, was introduced by Senator Ricardo Lara, who states: “People around the country and especially Californians are demanding more disclosure about the chemicals in products we use…The science is clear, and we have seen the data about how cleaning product chemicals affect parents, children, people with pre-existing conditions, and workers who use these products on a daily basis. The Cleaning Product Right to Know Act is going to clear the air for shoppers and workers about products they use every day.”

Senator Lara was inspired to bring the legislation by stories from his mother, a former domestic worker.

The impact of the Act will be significant because there is no active federal rule requiring disclosure of hazardous substances in cleaning products. In addition, because California is such a large state marketplace, many companies may strengthen their disclosure standards nationally just so they can sell their products in California. (It is worth noting, that there are already similar federal requirements for retail cosmetics and packaged food, as two main examples.)

The Act will be introduced through a multi-year implementation period, which is intended to give manufacturers plenty of time to adjust their operations to comply with the new rule.

Which Products are Impacted?

Under the Act, a “designated product” is defined as a finished air care product, automotive product, general cleaning product, or a polish or floor maintenance product used primarily for janitorial, domestic, or institutional cleaning purposes. The term does not apply to:

Finally, “Nonfunctional constituent” means a substance listed under California Health & Safety Code, Div. 104, Pt. 3, Sec. 108952(m) that is an incidental component of an intentionally added ingredient, a breakdown product of an intentionally added ingredient, or a byproduct of the manufacturing process that has no functional or technical effect on the designated product. Examples include benzene, diisobutyl phthalate, formaldehyde, glyoxal, and N-Nitrosodimethylamine.

What Information Must be Disclosed on the Label?

Effective 1 January 2020, any manufacturer of a designated product sold in California must disclose the following information (among other related information detailed in the Act) on the product label:

In addition, manufacturers must disclose the manufacturer’s toll-free telephone number and Internet Web site address on the designated product label and specific other information if the product label does not include a full list of intentionally added ingredients.

What Information Must be Disclosed Online?

Effective 1 January 2021, the manufacturer of a designated product sold in the state must post on its Internet Web site, in an electronically readable format, the following information related to the designated product:

The Act also requires an employer that is required to make a safety data sheet readily accessible to an employee to make readily accessible in the same manner, for designated products in the workplace, certain information included in the online disclosures relating to chemicals contained in those products.

Hazardous ingredients must be disclosed to consumers and workers even if they are part of a recipe that is considered to be a trade secret.

However, the Act does not require manufacturers to disclose the weight or amount of ingredients protected as confidential business information (CBI).

Under the law, “Confidential business information” means any intentionally added ingredient or combination of ingredients for which a claim has been approved by the federal Environmental Protection Agency for inclusion on the Toxic Substances Control Act (TSCA) Confidential Inventory, or for which the manufacturer or its supplier claim protection under the Uniform Trade Secrets Act (Title 5 (commencing with Section 3426) of Part 1 of Division 4 of the Civil Code) as required by Section 108955. Confidential business information does not include any of the following:

Finally, while no provision in the Act requires enforcement by a state agency, the California Attorney General has the authority to enforce the law. According to Janet Nudelman, Director of Programs and Policy at Breast Cancer Prevention Partners, the public relations fallout for violating the law may also motivate manufacturers to comply.

On a similar note, will we see this regulation ‘spread’ to other States? In many ways, when it comes to environmental initiatives, California is a regulatory trendsetter, which means that other progressive states (and, depending on the current administration, the federal government) may choose to copy this program. However, the likelihood of this is hard to gauge, and will probably depend upon how the California program works in practice.

There are no federal initiatives (or current regulations) on this precise subject matter. Generally speaking, the federal government could pass a more stringent rule, but it could not force California to adopt a lower standard (unless courts found that federal law preempts state law in this area, which is unlikely). Of course, political realities make it very unlikely that the federal government would pass a more stringent rule anytime in the near future.

For more information, see the full text of the Cleaning Product Right to Know Act of 2017 online. 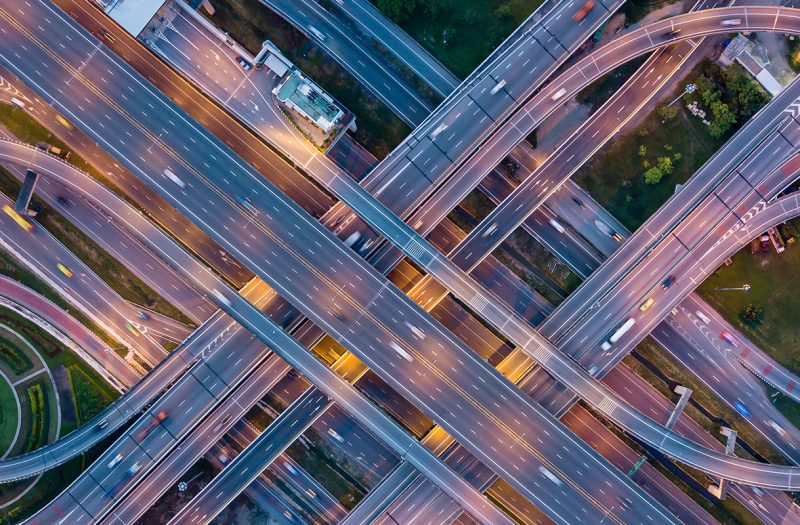 From every phase involved to every point of view, read our guidelines on how to ensure effective emergency preparedness through an all-encompassing... 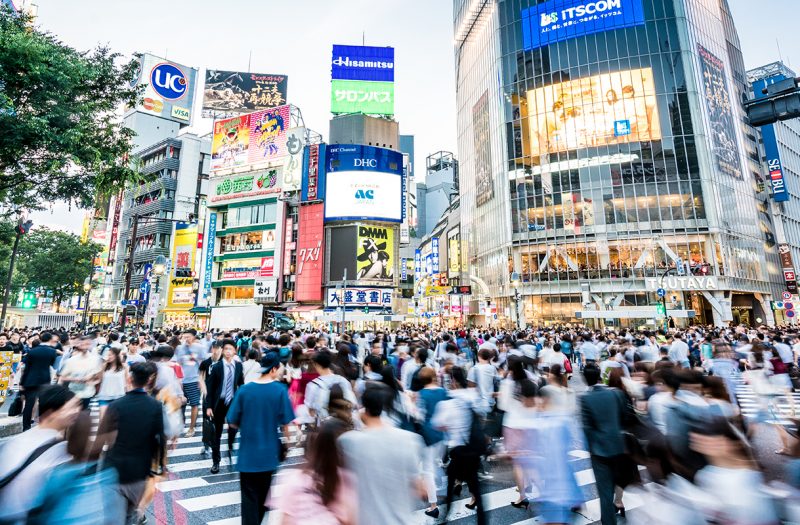 EHS self-assessments are vital to compliance preparedness, but without the right framework findings might end up null and void. Discover how to rea... 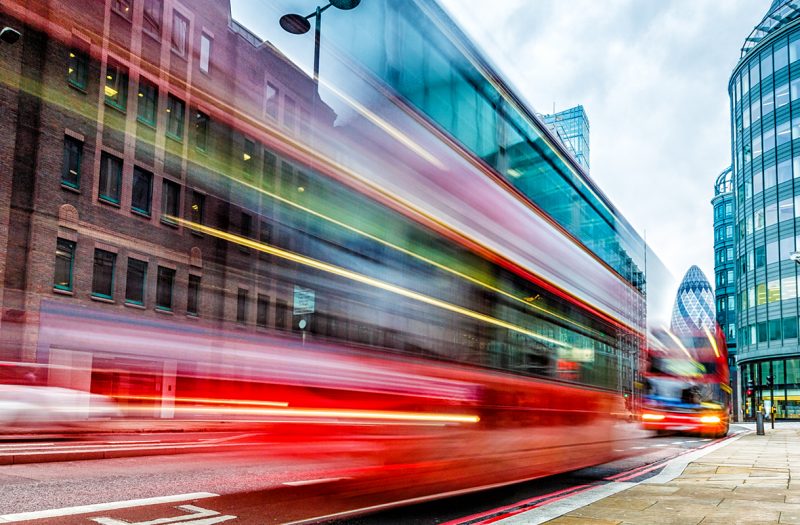 After a lengthy period of impending transition - from its initial referendum to seemingly relentless negotiations - Brexit is finally at the point ...