After a lengthy period of impending transition – from its initial referendum to seemingly relentless negotiations – Brexit is finally at the point of implementation. At least in theory. 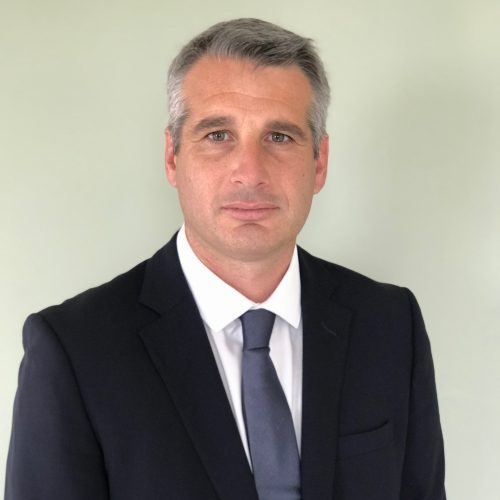 The new Trade and Cooperation Agreement brings together parameters framing the United Kingdom’s break from EU legislation. Yet this framework is still only the first step of putting into practice the often dreaded ‘B-word.’ Questions remain on exactly how the theory of this trade agreement will transfer into the real world – and how it will translate into Brexit regulatory challenges for businesses, especially in labor and environmental protection.

With its withdrawal from the EU, the United Kingdom’s Government aimed to recover full control over its law-making and breaks its bonds from the European Union’s legislation. On its side, the EU was concerned with having a new competitor at its door, especially if the UK was to enact less stringent regulations and standards in various areas, including Labor, Social and Environment Protection. Both Parties were eager to maintain tariff-free trade between the two of them.

To reach this delicate compromise, the Agreement is based on a so-called ‘Level Playing Field’ where parties committed to maintain high levels of safeguards in areas such as environmental protection, the fight against climate change, social and labor rights.

What is more, the Agreement introduced an enforcement mechanism. If either Party failed to keep pace with the other Party’s policies and rules, in a way that it would create unfair competition, the other Party would have a right to retaliate with ‘rebalancing measures,’ for example, by imposing import tariffs. This is the theory.

It is too early to foresee how the Agreement will play out in practice – largely depending on how UK legislation will evolve after the ‘exit.’

While it may be tempting for Boris Johnson’s Government to reduce the number of rules for businesses, especially in this time of economic crisis, the UK and the EU committed to not lower current levels of labor and environment protection to the extent that any reductions may affect trade or investment. This should set the magnitude of changes to be expected.

But it is pretty vague as one can see. Concretely would a UK amendment loosening workers’ health and safety requirements and making them less demanding than the European Directives be regarded as providing an unfair advantage to UK companies? Similarly, what will be the impact of Brexit on environmental law in the UK? To what extent the United Kingdom’s standards could deviate from the pollution limits from the EU Industrial Emissions Directive without distorting competition?

These types of questions are likely to become more acute over time, as the European Union moves forward with game-changing policies.

Estimating the impact of Brexit on environmental law

One potentially impactful policy that comes immediately to mind is the European Green Deal, the EU’s comprehensive plan with the overarching aim to become climate neutral in 2050. The Deal foresees enactment of many EU-wide regulations in areas as various as pollution mitigation, more sustainable mobility, buildings, agriculture, food, chemicals, etc.

There is little doubt that the UK Government will also pursue improvements in these matters, but nothing in the recent Agreement with the EU guarantees that the rules, efforts and pace will be aligned on both sides of the Channel. As a matter of fact, the UK negotiators clearly refused any ‘dynamic adjustment,’ to ensure the Kingdom’s complete sovereignty.

With a gap bound to increase as time goes by, one should anticipate complex and numerous discussions over what is an acceptable variation in regulations versus unfair trade distortion. Under the new Agreement, a Party would have to show reliable evidence that the other Party’s divergent policy or law causes an unfair disadvantage, before making use of rebalancing measures.

The Agreement provides for a series of instruments to resolve foreseeable disputes, including new consultation and arbitration procedures and a new Partnership Council, composed of multiple specialized Committees and Working Groups.

The negotiations have closed, but it’s not close to being over

Sorry for those who wished to not hear the B-word again, this looks to be only the beginning. The proverbial ink wasn’t even dry yet and the two parties foresaw the potential need for revisions to the Trade and Cooperation Agreement. Possibly acknowledging that this deal – struck under high time pressure – would likely need adjustments, the negotiators planned for the UK and the EU to review the Agreement every five years. The more stipulations are added or altered, the more businesses will feel the blow of shifting Brexit regulatory challenges.

Even before the Agreement is ever revisited, we can already expect to see the revamping of what it means to be compliant with UK and/or EU legislation. Whether the impact of Brexit on environmental law, labor protection, or other compliance considerations, change is here to stay. Businesses will need to keep an eye on what will continue to be an ever-evolving regulatory landscape bridging these two sides of the Channel. 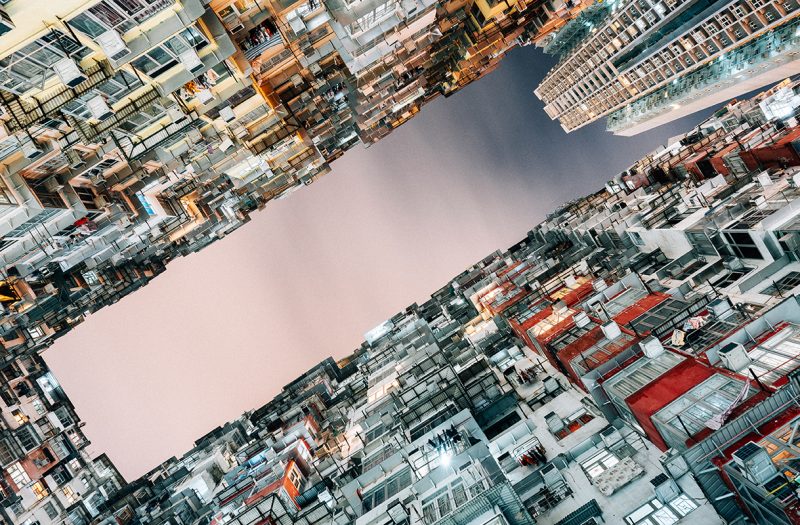 New environmental laws in India: The next chapter of change

Big changes are coming to environmental laws in India. What can this country’s sustainability story so far tell us about the next steps it will tak... 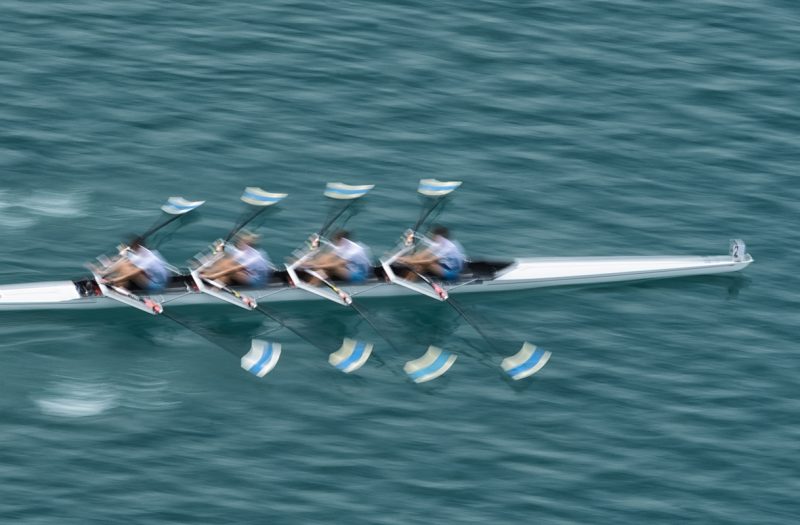 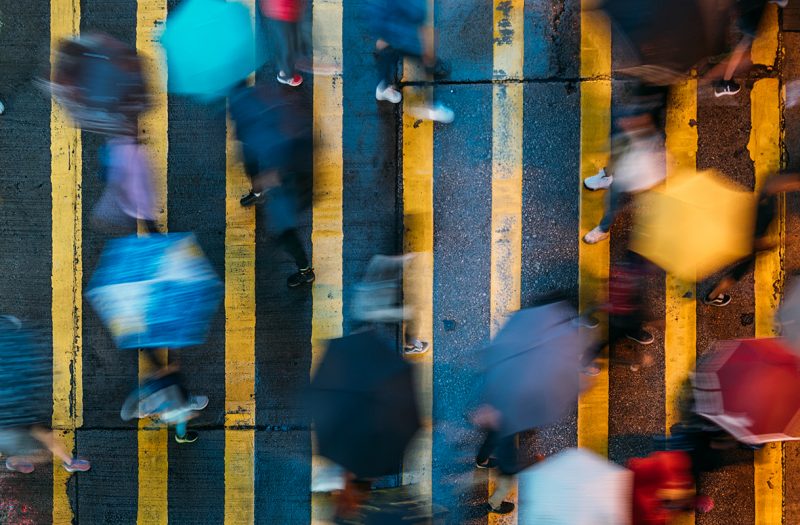 Calculate your ROI For your operations For your products