Occupational health and safety in the entertainment industry: even superman needs protection at work

If you watch a movie with stunts, you may be in awe of the actors and actresses—and you may forget that the actual workers in the entertainment industry are surrounded by hazards lurking behind the screen.

Think about it! Behind the scenes, workers in the entertainment industry work extremely long hours, often starting early in the morning with hair and makeup; they are prone to workplace stress and medical conditions like fatigue and sleep deprivation. To transform into “the Grinch” who stole Christmas, Jim Carrey had to spend 8 hours in makeup every day before he started on the set. Actors and actresses also prepare for their roles by training at the gym day and night, and by trying out extreme diets that aren’t always the healthiest way to lose weight. This isn’t the safest scenario for starting a new job on a movie set.

While filming, workplace accidents often occur as actors or actresses or their stunt doubles perform extreme stunts to get the perfect shot and to make the story alive. On the “Harry Potter and the Deathly Hallows” set, Daniel Radcliffe’s stunt double David Holmes suffered a serious spinal injury during the filming of an aerial sequence, which left him a tetraplegic. Steve Irwin, an Australian who got famously known as the “Crocodile Hunter” was stung and killed by a stingray while filming “Ocean’s Deadliest.” These dangers are not just present in the entertainment world. Think about the hazards of being a broadcaster. The broadcasting industry often exposes news anchors to danger, including but not limited to violent protests, war, hurricane, smoke and fog.

Canada is a good example of a country with an arguably extensive occupational health and safety law that extends to those in the entertainment industry. For example, in British Columbia, regulation on footwear requirements states that when it is impracticable for workers in the performing arts to wear safety footwear, an employer must take “effective measures” to protect the employee from an injury, as well as to conduct a risk assessment and implement controls (Article 8.22(5), Part 8 of Occupational Health and Safety Regulation B.C. Reg. 296/97).

In addition, the Philippines recognizes the need for specific protections for the entertainment industry (in addition tothe Republic Act 11058 on Occupational Health and Safety that is already in place). In 2019, the government of the Philippines proposed a Bill to promote occupational health and safety for artists to adequately address health and safety issues in the entertainment industry.

Under House Bill No. 81, “all companies, businesses, professional groups and individuals involved in the film, television and theater industries” are mandated to formulate, implement and fund a comprehensive Occupational Safety, Health, and Emergency Response Program (OSHERP) to protect all artists engaged in any production, film, segment, show, commercial or performance. This bill applies to media companies, television broadcast stations, film production companies, and theater groups.

The House Bill was filed following an accident involving showbiz veteran actor Eddie Gracia, which resulted in his untimely death. The lawmakers think that this tragedy would have been avoided if there were competent and well-equipped emergency service personnel to attend to him after he suffered an accidental fall while shooting a new television series. If the Bill is passed by both chambers as it is written today and signed by the President, or repassed by Congress over a presidential veto, the Bill will effectively become law.

Ideally, all workplaces should be safe from imminent threats and dangers to health and safety including workplaces such as sets for rehearsals, production, taping or performances. If occupational health and safety laws don’t cover the entertainment industry, then there is a major gap in regulation. As it turns out, not only do we – mere mortals – need protection at work, but Superman himself (and his stunt doubles) shouldn’t be left out in the cold. 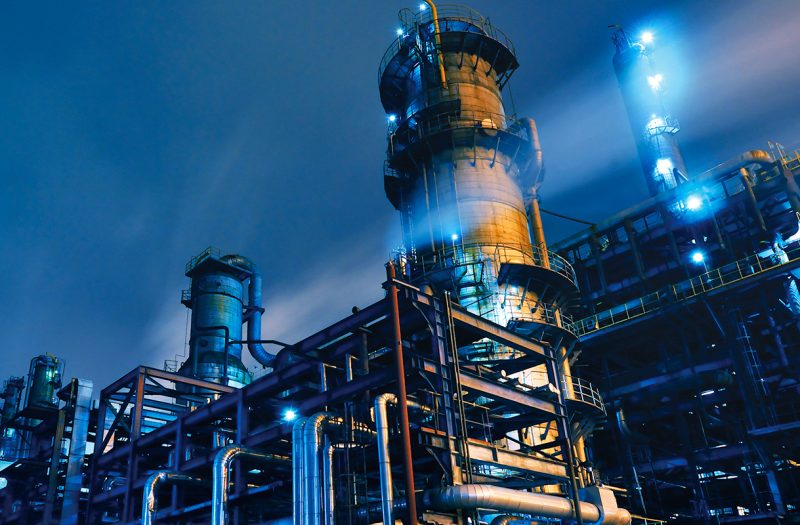 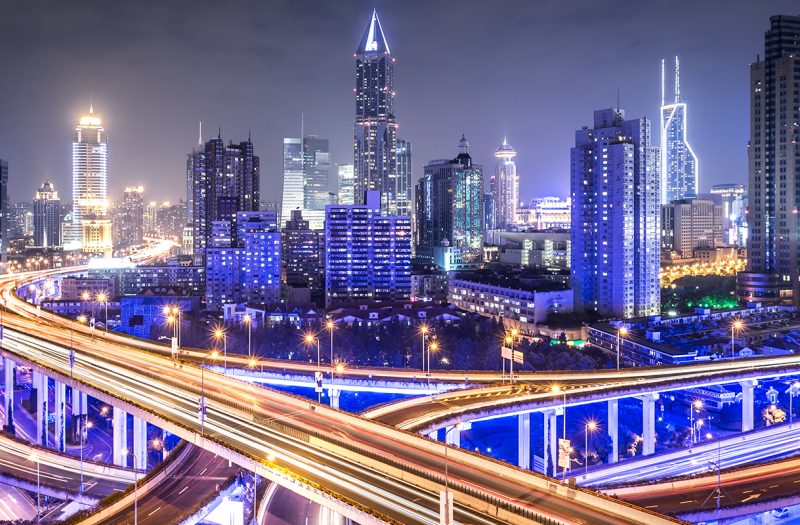 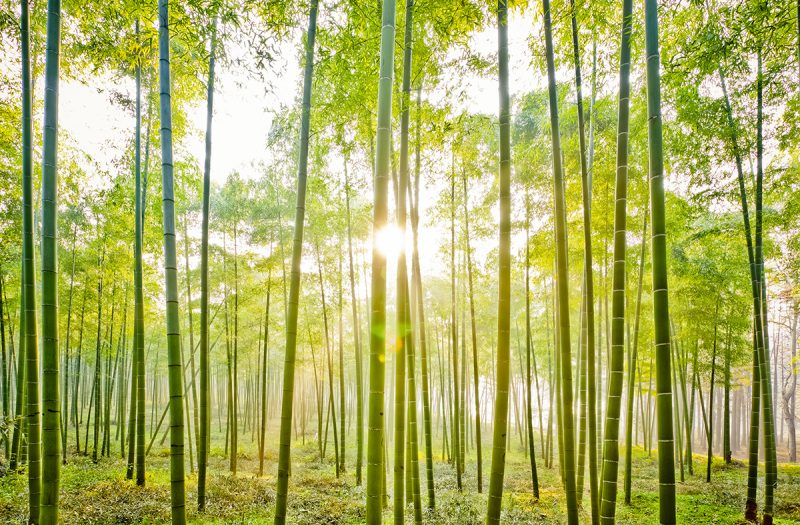