The United Kingdom: a forerunner on environmental issues

On June 26, 2019, the United Kingdom became the first country to pass a law banning greenhouse gas and carbon emissions by 2050. Several other governments—including New Zealand and the state of New York— are pursuing similar measures.

On June 26, 2019, the United Kingdom became the first country to pass a law banning greenhouse gas and carbon emissions by 2050. Several other governments—including New Zealand and the state of New York— are pursuing similar measures.

The Climate Change Act 2008 (2050 Target Amendment) Order 2019 legally commits the UK to “eradicating its net contribution to climate change,” stated outgoing Prime Minister Theresa May. The measure is based on a recommendation from the Parliamentary Committee on Climate Change. It represents a shift from the earlier target of reducing 80 percent of emissions compared to 1990 greenhouse gas levels. While the Order itself does not include specific requirements on how the reduction will be achieved, requirements are likely to follow.

The UK’s Environmental Audit Committee is now consulting on whether the goal is feasible. The target does not bind the UK to have zero greenhouse gas emissions by 2050; the UK must be able to offset any emissions that do exist, leading to a “net-zero”.

This is not the first time the UK Parliament showed its intent to be at the forefront of combating climate change. Earlier this year, it was the first Parliament to declare an environment and climate emergency.

The UK Parliament is not the only seat of government considering legislation on emissions reductions. In New Zealand, the Climate Change Response (Zero Carbon) Amendment Bill is being considered; the public and interested parties have until July 16 to submit their comments on the measure. The New York State Senate is set to pass the Climate Leadership Community Protection Act, which would dictate an 85 percent cut in greenhouse gas emissions, allowing offsetting for the remaining 15 percent. New York would be following California, where in September the then outgoing governor of California signed an executive order to target carbon-neutrality by 2045.

The European Union failed to pass a 2050 carbon neutrality climate target at its last leadership summit. The date remains as a footnote in the summits’ report; it mentions that the majority of the 28 member states of the bloc did support the measure. It is likely that more European member states may choose to take up the goal on a domestic level.

We may expect to see more general targets and more specific policies and regulations enacted to curb greenhouse gas and carbon emissions. How exactly these policies and requirements will be phrased has yet to be seen, and it is likely that the private and public sectors will need to work together to curb the effect of climate change. 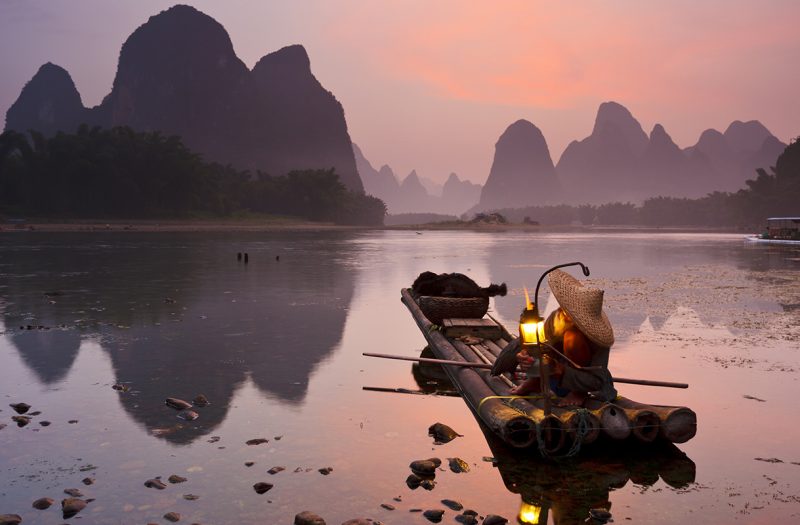 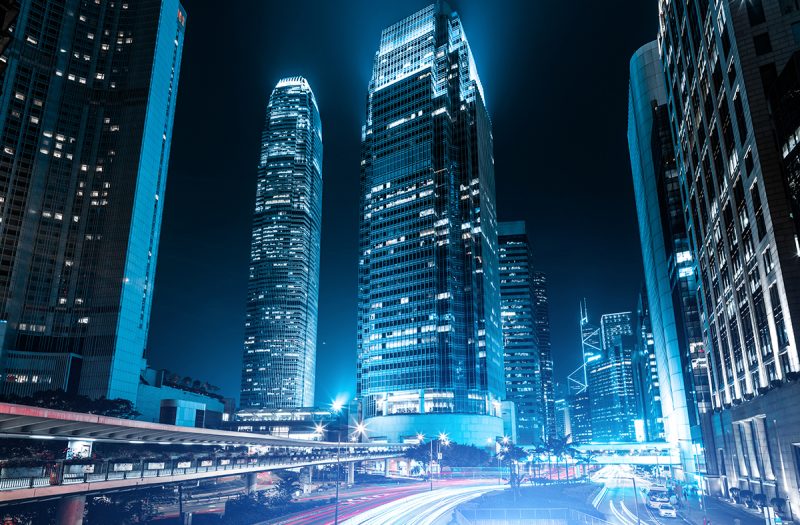 China’s challenging history with air pollution is not a new concept. However, the approach that China is taking to address air pollutants that caus... 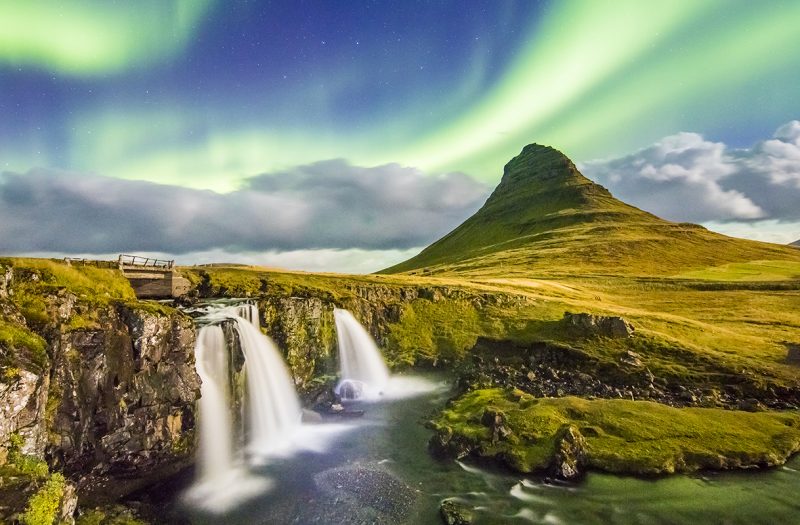 EHS regulatory developments in South Africa may have far-reaching effects

South Africa has developed into something of a bellwether for environmental health and safety (EHS) regulation on the African continent.