In the EU Air Emissions Trading System, prices go up and pollution goes down. 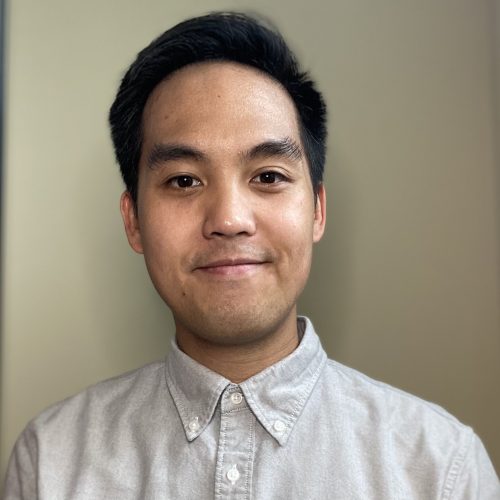 “What goes up must come down” – in physics and in air pollution. With global greenhouse gas (GHG) emissions exploding over the past few decades, the EU Air Emissions Trading System has been calling for companies to reduce them. Thanks in part to the system, the EU has reduced its overall annual GHG emissions by nearly 20% over the past 30 years (2018 European Commission report on fossil CO2 emissions). But even with the system working well, many companies are still asking how, exactly, it works. Here’s an overview of this carbon market and your company’s obligations within it.

What is the EU Air Emissions Trading System?

In 2005, the EU Air Emissions Trading System created a carbon market that places limits on total emissions in Member States. These limits are divided up across organizations in that jurisdiction via “cap and trade” of emissions allowances. And over time, that number of allowances shrinks.

Put simply, within each Member State, there are a finite number of allowances – each “allowing” for the emission of one ton of carbon dioxide or the equivalent of another GHG (or other covered) emission. This means that emissions of a GHG with a global-warming factor 4 times that of carbon dioxide will count as 4 units of carbon dioxide emitted. Emitting companies must obtain at least enough allowances to cover the total emissions from all their facilities.

Diminishing the total allowances available to organizations over time drives the need to purchase them. The result? Putting a price on carbon emissions and therefore incentivizing low-carbon processes and a transition into a carbon-neutral economy.

Allowances are distributed in 2 ways: auctions held by EU Member States and free allocation. Auctioning by EU Member states is the standard method for obtaining allowances, accounting for nearly 70% of distributed allowances in the EU. Through this method, companies bid against each other to purchase allowances. The price varies based on the jurisdiction and market conditions.

Any remaining allowances after the auctions are distributed for free to eligible sectors. In this free allocation, a certain 50 industry sectors (as of 2019) receive free allowances. These sectors include the manufacture of refined petroleum products and other chemical manufacturing. Once distributed, allowances may also be traded between companies and persons.

The total number of EU allowances is reduced every year. Beginning in 2013, allowances were set to reduce by 1.74% of the average annual total allowances issued by EU Member States between 2008 and 2012. Currently, the annual rate of reduction is 2.2%, with a total reduction of around 43 million allowances in 2021. This left around 1.57 billion allowances to be allocated or auctioned off.

How does it translate into EHS requirements?

The first thing you need to do is determine whether your facilities must participate in the EU Air Emissions Trading System. Generally, the system applies to all stationary installations that carry out an activity listed in Annex I of Directive 2003/87/EC (which established the system). These Annex I activities include specific (e.g., production of nitric acid or ammonia) as well as specific activities above a certain threshold (e.g., the combustion of fuels in installations with a total thermal input exceeding 20 MW).

Of course, specific requirements and exemptions apply in some EU Member States. (And that scope could soon be expanding due to a Fit for 55 proposal on Directive 2003/87/EC.) To see if your facilities fall under obligation, refer to both the directive’s Annex I as well as your jurisdiction’s implementing legislation.

If any of your facilities carries out an Annex I activity, you must hold a valid GHG emission permit in its country of operation. Your permit will lay out obligations for monitoring your GHG processes, emissions, and/or consumption as well as reporting requirements. Every permit will require your facilities to surrender allowances equal to your total emissions every year by 30 April of the following year. 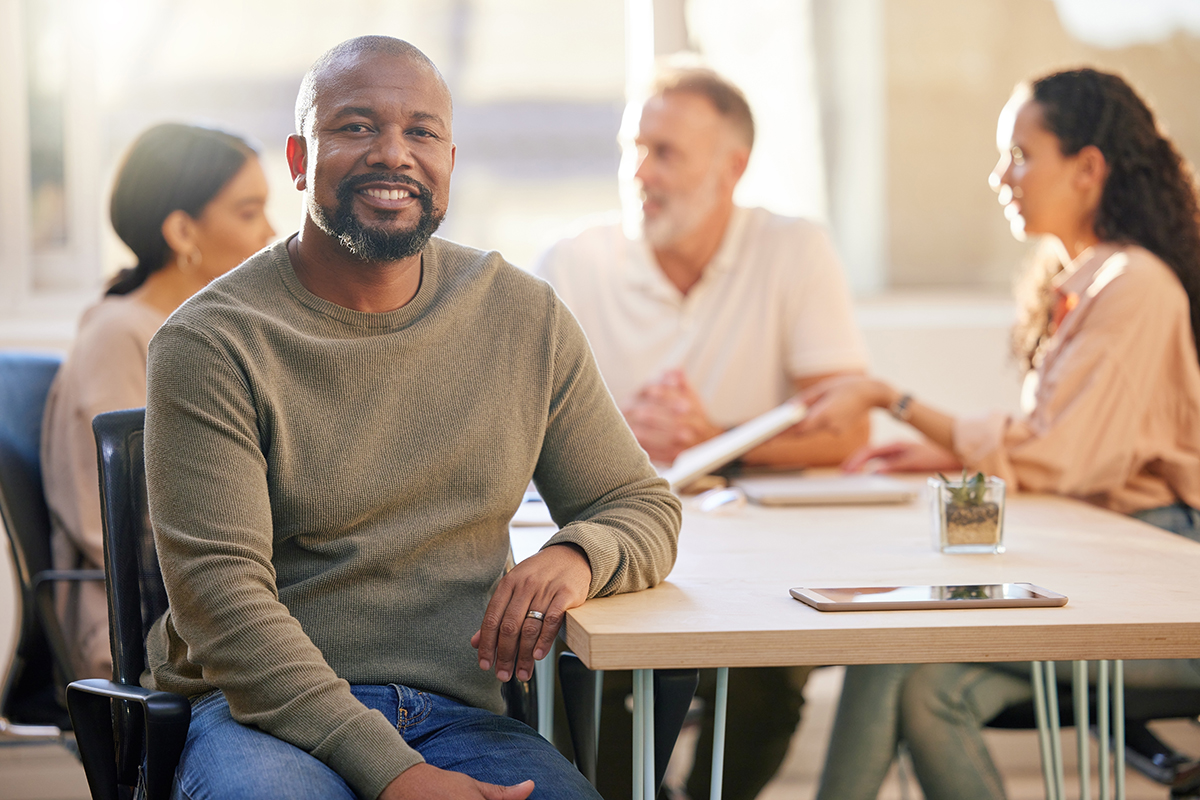 Tricks of the trade: Must-knows for multi-national companies.

Although EU Member States might be aligned in their collective goal to combat climate change, their requirements to do so aren’t always the same. The EU Air Emissions Trading System Directive gives Member States some latitude when implementing their own GHG emissions permit programs.

Deviating deadlines for emissions reporting
Keep watch of different reporting deadlines across jurisdictions. For monitoring and reporting under a GHG emissions permit, the directive sets a reporting deadline of 31 March every year. However, some Member States, such as Spain, require that you report emissions as early as 28 February. Additionally, these reports must be verified by an accredited verifier, and each country is tasked with establishing their own procedures for accreditation.

Prices up, pollution down, and playing your part in the EU Air Emissions Trading System.

As the total EU Air Emissions Trading System allowances reduce over time, you can expect the price for carbon emissions to increase in turn. By some estimates, the price will rise to nearly 60 euros per ton by 2030. More than a big hit to your bottom line, this increased cost will underline the larger role your EU facilities play against global climate change. Ensuring compliance with the EU Air Emissions Trading System is an excellent starting point for filling those proverbial shoes. And to further decrease your carbon footprint, look into aligning with   for businesses building a better world.